NeuDrive’s CTO Dr Simon Ogier presented at the 1st SID International Conference on Display Technology on 20th February 2017. The conference was held in Fuzhou, China on the 18th-20th Feb 2017 (SID conference) and had over 700 delegates from within the display industry and academia. His invited talk described the benefits of FlexOS™ Organic Thin Film Transistors (OTFT) used to make high performance dynamically flexible display backplanes on plastic substrates via a scalable and cost efficient process.

FlexOS™ OTFT with high mobility (>4cm²/Vs) are suitable for a range of display frontplane technologies such as e-paper, LCD and OLED. The organic semiconductor and dielectric are processed at low temperature (<100°C) which makes them particularly suited for plastic substrates. Additionally, for applications requiring good resistance to strain, tests of backplanes have shown minimal changes in performance when testing down to 1 mm bend radius for 10,000 cycles in both compressive and tensile modes. 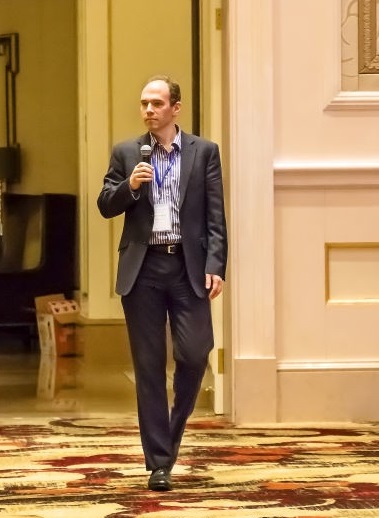 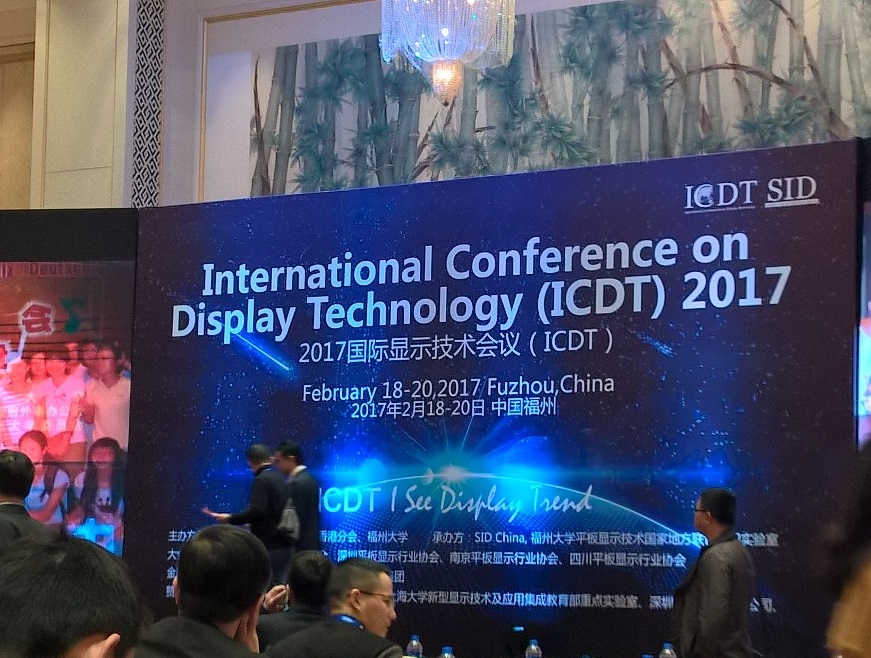